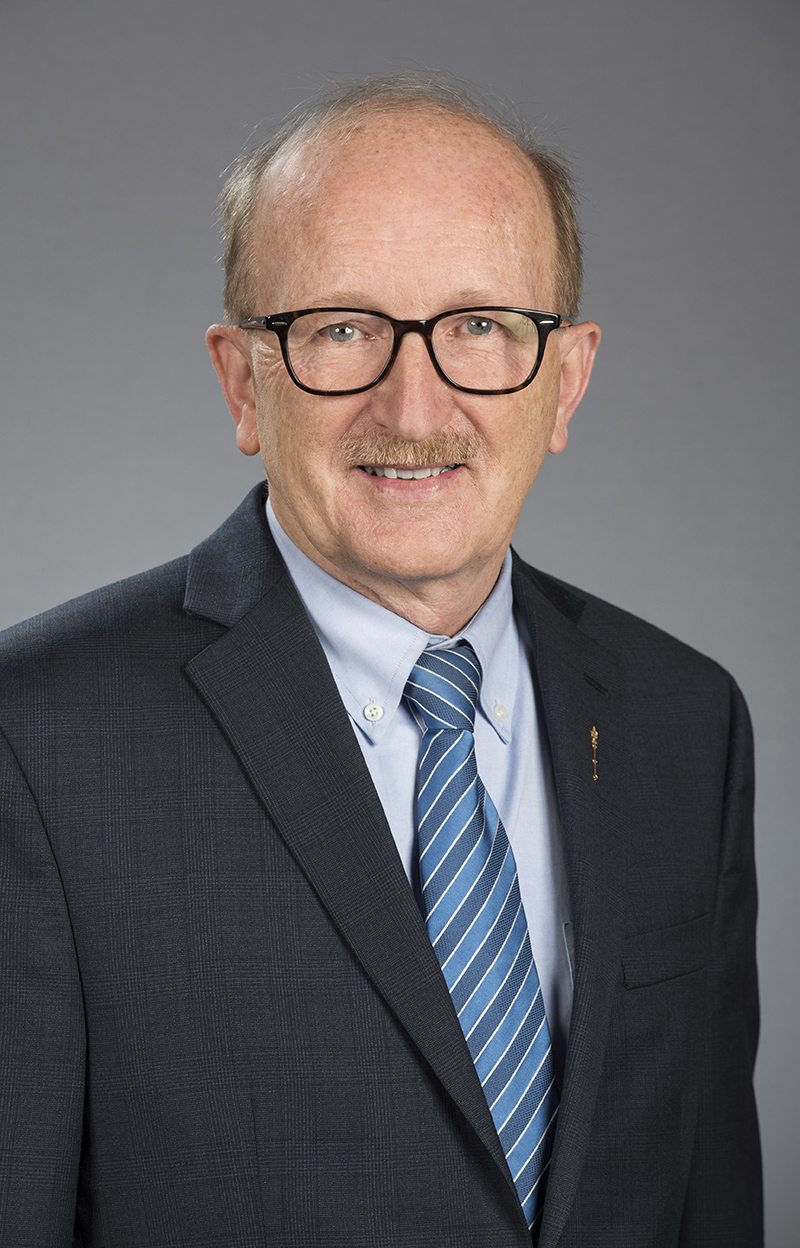 Guy Arseneault was elected to the Legislative Assembly of New Brunswick to represent the riding of Campbellton-Dalhousie in the 2018 and 2020 general election. He was appointed Opposition House Leader and currently serves as Opposition Critic for the Regional Development Corporation and Military Affairs.

Mr. Arseneault was first elected as the Member of Parliament in 1988 for Restigouche-Chaleur, where he served for 9 years. He had the opportunity to serve as Parliamentary Secretary to the Deputy Prime Minister and Minister of Canadian Heritage. Following this, he spent five years as Deputy Commissioner with the Canada Pension Plan Review Tribunals.

A graduate of Dalhousie High School and St. Thomas University, Mr. Arseneault has a proven track record as a leader at the school, community, provincial and national levels. Serving for many years as a teacher, principal and hockey coach, he also devoted his energies to leadership roles in his home community and region including municipal councillor for eight years, a director and vice-president of the Charlo Airport Commission, and chair of the Dalhousie Regional Transportation Commission.

Mr. Arseneault was a member of the New Brunswick Teachers’ Association (NBTA) Board of Directors for five years, including four years on the Executive Committee. He was Vice-President of the NBTA from 2013-2015 and President from 2015-2017.

Mr Arseneault is married to Cynthia (Pilon) Arseneault. They have two children: Stephanie married to James Loree and Christopher.