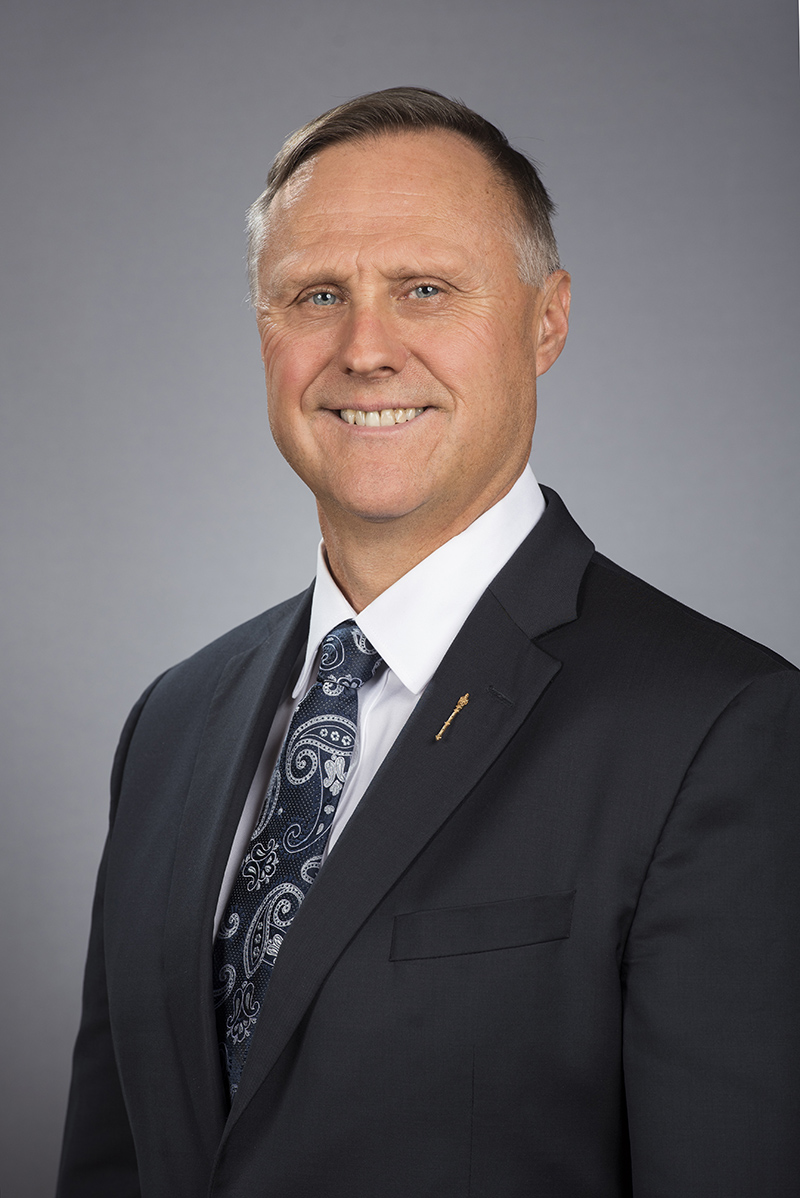 Jacques LeBlanc is a dedicated person who is involved in his community. He was elected municipal councillor in Shediac for the first time in May 2008. After serving his four-year term, he ran for mayor in the May 2012 election.

His innovative ideas and dynamic leadership quickly convinced the people of Shediac that he was the right man for the job, and, on May 14, 2012, he was given the mandate to lead the municipality. He was re-elected mayor by acclamation in 2016.

Among his achievements as mayor, he was a promoter of municipal smart growth and helped maintain fiscal responsibility. If there is a slogan Mr. LeBlanc repeats often, it is transparency and accountability.

As Member of the New Brunswick Legislative Assembly, Mr. LeBlanc wants to bring the same energy to the job as he did during the years he spent as a municipal councillor.

Now in his second mandate, he will continue to work with constituents in Shediac-Beaubassin-Cap-Pelé, while using his unifying leadership for the benefit of the greater region. As he often says: If you want to go fast, go alone, but if you want to go far, go together.

Mr. LeBlanc graduated from the Université de Moncton in 1986 with a Bachelor of Business Administration (accounting and finance), and, after more than 26 years of service in accounting at the Villa Providence, he recently retired. Jacques and his wife Denise, who is a businesswoman, have two children, Annie and Stéphane.

Among his hobbies, Mr. LeBlanc was a volunteer firefighter for over 15 years and coached hockey for 10 years. He enjoys sports, reading and, of course, politics, his latest passion.

Mr. LeBlanc also spends a lot of time and energy keeping fit, and this is why he can be everywhere he needs to be!